TOKYO  – Mitsubishi Electric Corporation –  (TOKYO: 6503) announced today that it has unveiled a Diamond Vision™ at SOGO Department Store in Hong Kong’s iconic Causeway Bay that is expected to become Hong Kong’s largest and finest-resolution LED screen. Measuring approximately 19 meters by 72 meters, equivalent to over five tennis courts, the screen is capable of displaying six vertical images in Full HD (W 1,080 pixels x H 1,920 pixels). Named “CVISION” for its crystal, color-rich, and captivating quality as well as its iconic location, it will begin officially operating on October 27.

CVISION is destined to become one of Hong Kong’s newest attractions and a prominent part of the city’s nightscape, offering an unparalleled combination of high contrast and wide horizontal and vertical visibility.

CVISION incorporates Mitsubishi Electric’s proprietary LED chips with black outer packages, which decrease brightness when off and increase contrast when on. In addition, short eave-like louvers minimize contrast degradation when sunlight strikes the screen, helping CVISION to achieve 50-percent higher contrast than the company’s conventional screens. CVISION can be viewed easily from side angles or close up in the sunshine, and offers an 80-degree downward viewing angle compared to the standard 45 degrees.

Mitsubishi Electric has installed Diamond Vision screens in more than 950 places worldwide, including some of the busiest commercial locations in the world such as ALTA VISION in Shinjuku, Tokyo and 1535 Broadway in Times Square, New York. 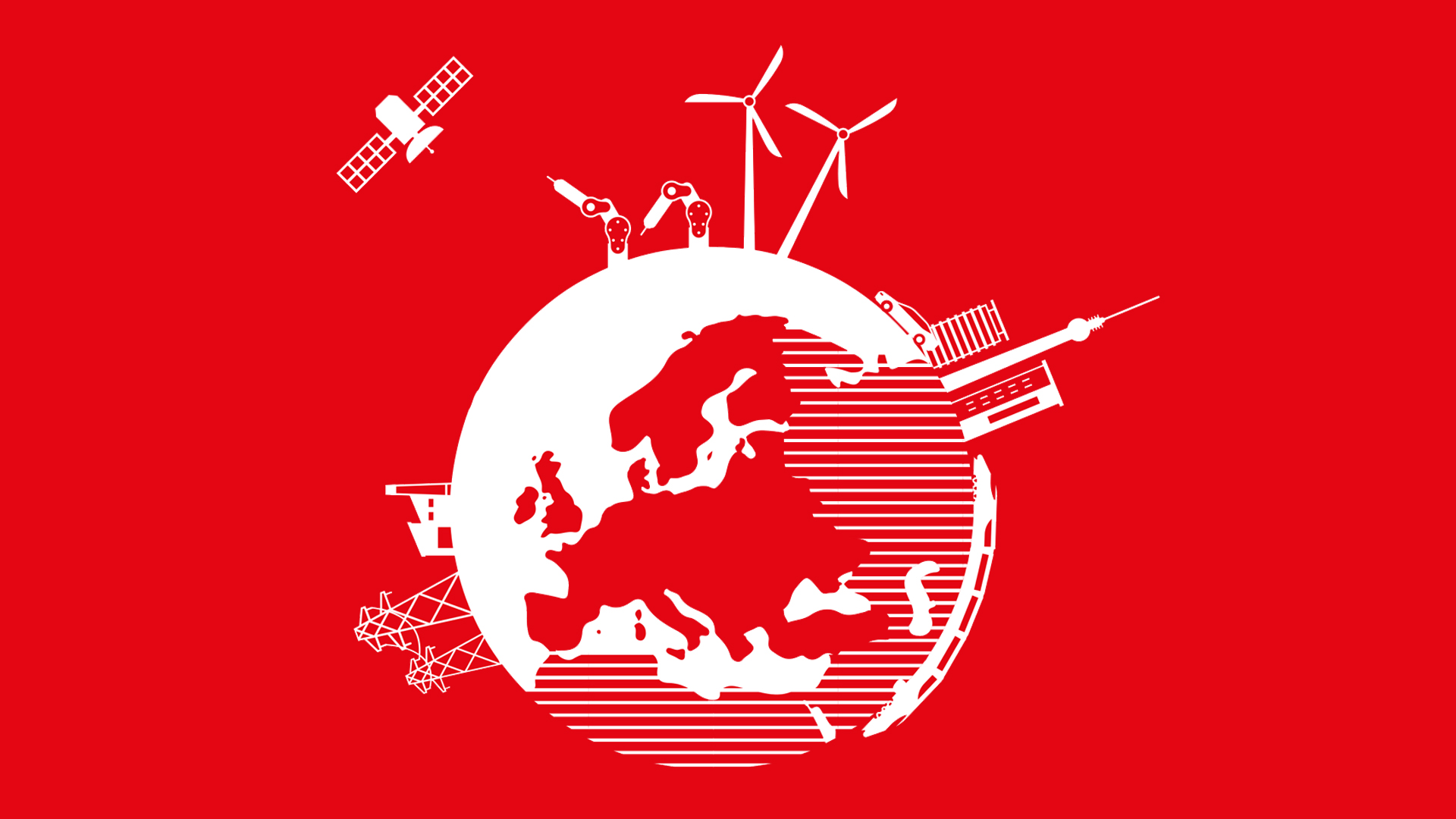 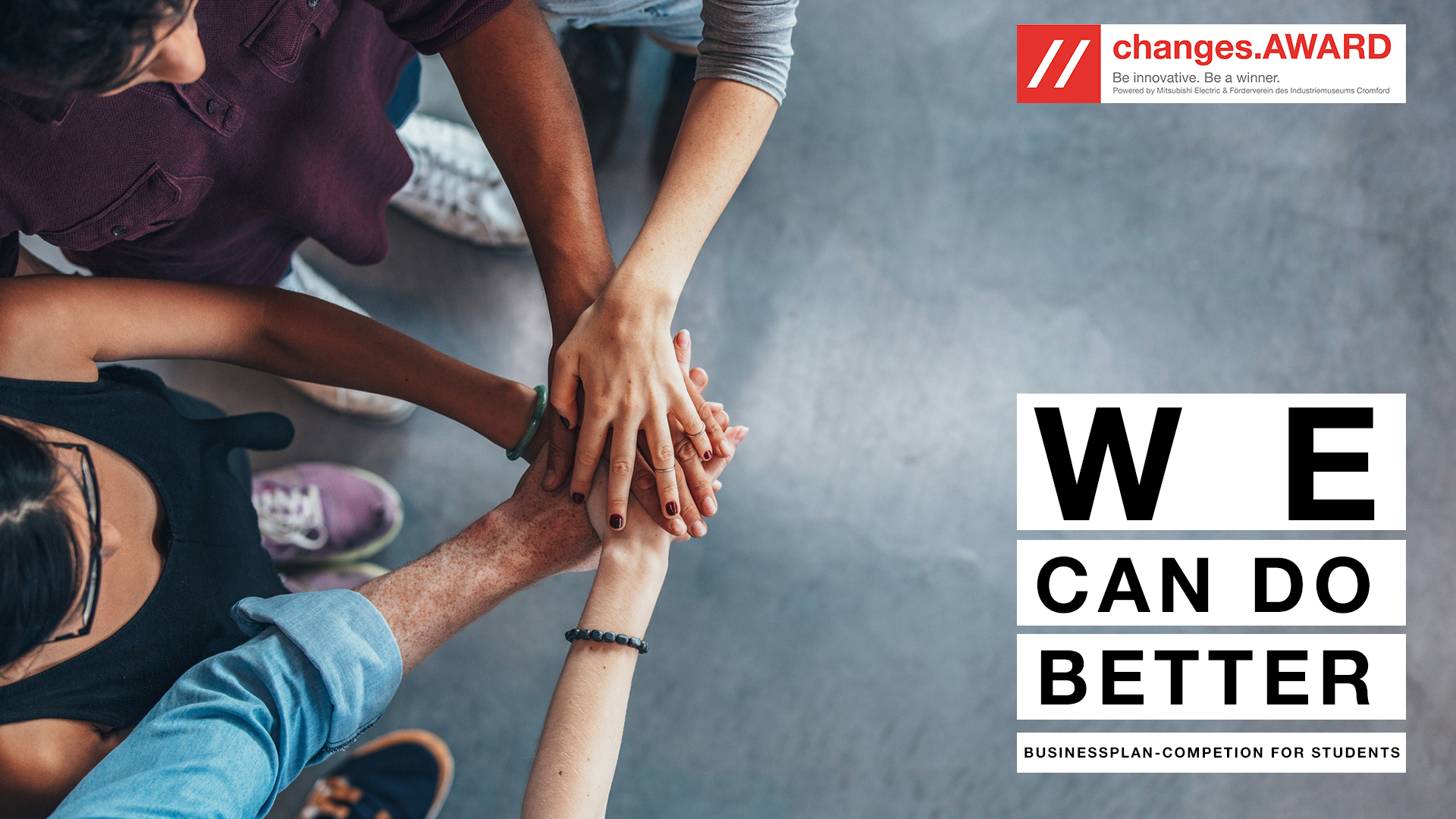 Business plan competition for students of the Q1. Lern more.