From vision to a global company

Towards a modern Japan.

Yataro Iwasaki was born in 1835, the son of a poor farming family, who had been forced to sell its samurai title, on Shikoku island, which was under the domain of the Tosa Clan. The shogunate had largely remained at the social, economic, and military level of the 17th century due to self-imposed isolation.
Under these circumstances, Iwasaki, at 19 years old, had the opportunity to travel with a functionary of the Tosa Clan to Edo in order to study there. Even at this young age, he had the qualities of many visionaries: a thirst for knowledge, ambition, strength of will, and a belief in himself. 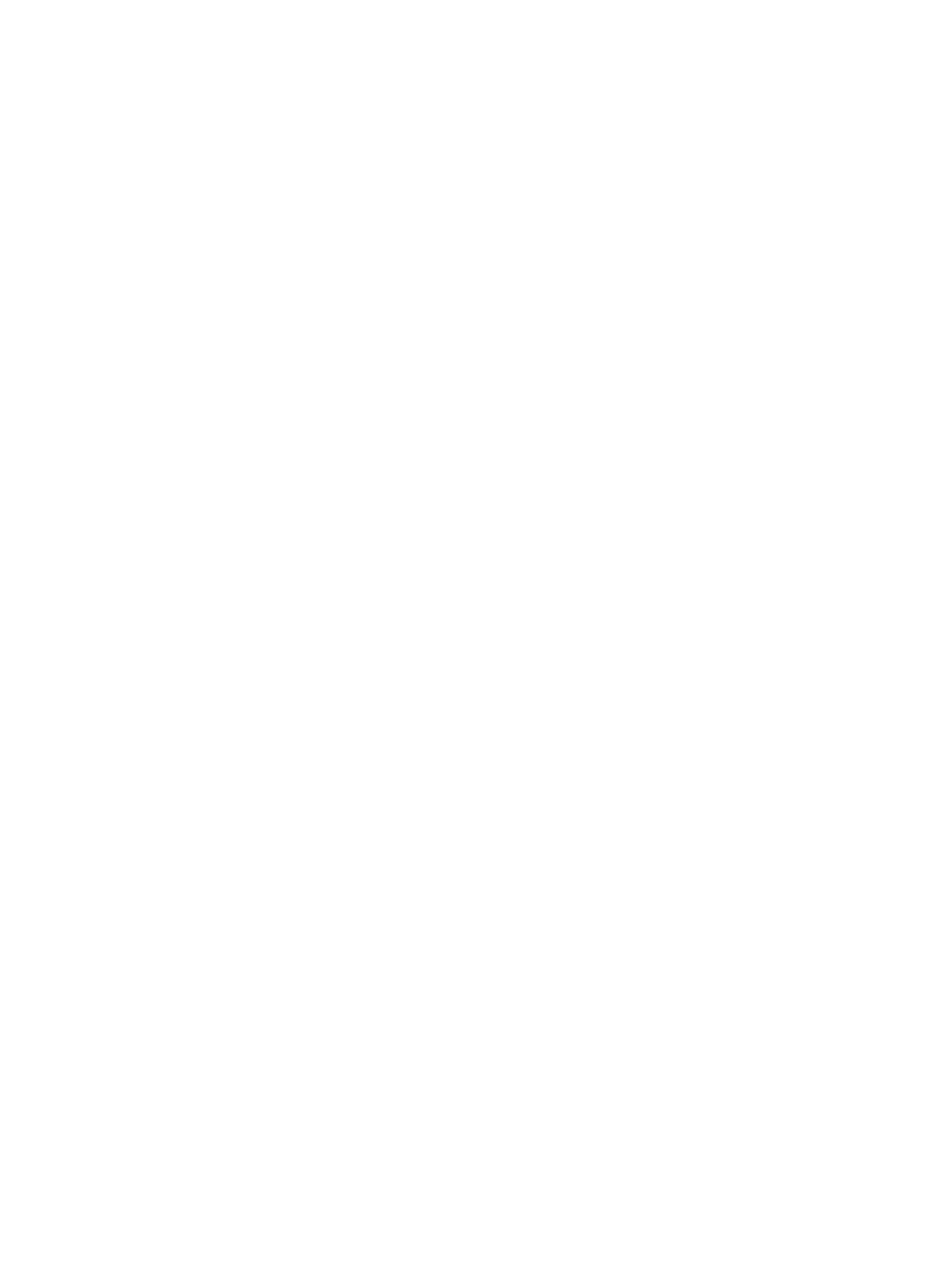 Before his departure, he left the following words at a shrine in his home village: ‘I will not step back upon this mountain until I have fulfilled my ambitions!’ He was forced to stop his studies and to return home, however, when his father was injured in a quarrel with the village leader. Having accused the local magistrate of being corrupt, he spends seven months in prison, where a fellow prisoner, a merchant, introduces him to the basic principles of mathematics and commerce, which will be of great benefit to his future development.

After his release from prison he sets himself up as a private teacher, but soon attends a school of the reformer Yoshida Tōyō, who was in the employ of the Tosa Clan. Under the tutelage of Tōyō, whose ambition it was to break up the strict hierarchies within the Tosa Clan, in 1859 Iwasaki gains employment with the Clan. The resulting improvement of his financial situation ultimately makes it possible for Iwasaki to buy back his family’s lost samurai title.

In 1867, Iwasaki is made a senior manager at the Tosa Clan’s trading office in Nagasaki. Here, through introduction by Shojiro Goto, who also had attended Tōyō’s school, he meets Ryoma Sakamoto, a facilitator of the impending Meiji Restoration that ends the shogunate in 1868 and opens Japan to the world. Both share the vision of a modern Japan and, while Sakamato will play a decisive part in the political reform of Japan, Iwasaki will have a significant influence on the economic development of the country Profiting from the end of the clan rule in 1870, he is able to take over the shipping company Tsukumo Shokai in Osaka, which originally had been established by the Tosa Clan. The origin of Mitsubishi.

Tsukumo Shokai becomes Mitsukawa Shokai and finally Mitsubishi Shokai, which already carries the famous three diamonds in its logo. In a few decades, Japan catches up on 300 years of development and becomes an industrialized nation. Iwasaki and Mitsubishi play an important part in this. Iwasaki died in 1885. On his deathbed, he stated that his younger brother Yanosuke should guide the fate of the company until his son Hisaya could take over. Iwasaki had just one request for his younger brother: ‘Take good care of the company – and remain true to my vision.’

The vision lives on.

Iwasaki worked with great dedication on giving back to society. This spirit is passed on from generation to generation and enshrined by Koyata Iwasaki in the Three Corporate Principles in 1934. They were formulated as early as 1934, but they have lost none of their relevance to this day.

Ritsu gyo boeki: Global understanding through business
Expand your businesses based on a comprehensive global perspective.

Our vision: Changes for the Better.

Mitsubishi Electric is founded on 15 January 1921 in Kobe. The new company at first continues producing electric generators for ships as part of the Mitsubishi shipyard, but production soon expands to domestic products.
Today, Mitsubishi Electric is one of the world’s leading manufacturers of electronic products and components for industrial applications and many facets of daily life. Mitsubishi Electric produces high-speed elevators, state
of the art satellites, as well as many other things that make life easier. This is part of the company’s DNA and an expression of the company philosophy ‘Changes for the Better’ as well as the ‘Eco Changes’ environmental statement – to engage with full commitment and to give something back to customers, society, and the environment.

Products from Mitsubishi Electric contribute to a sustainable society that is modern, fair, and prosperous, but also environmentally conscious with regard to global warming and the shortage of resources and energy. Yataro  Iwasaki’s vision and legacy live on today and are reaffirmed every day.